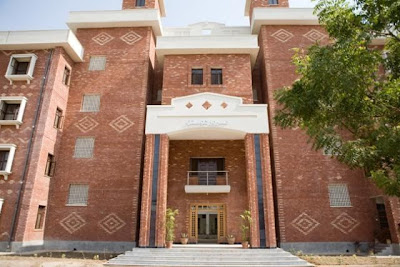 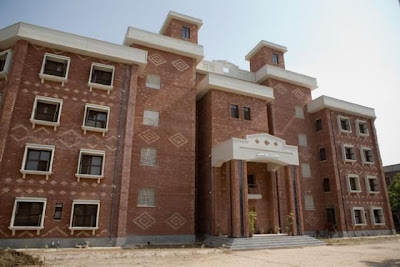 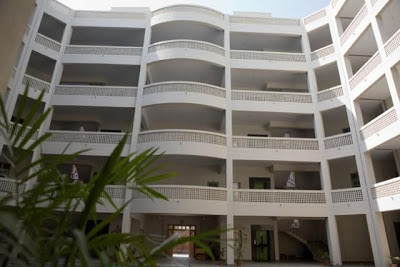 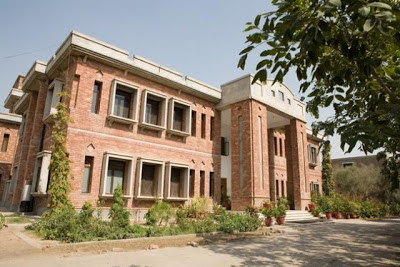 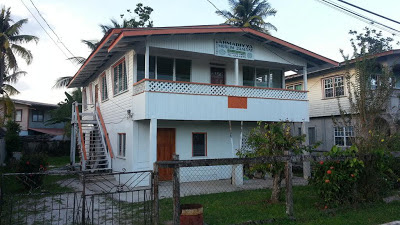 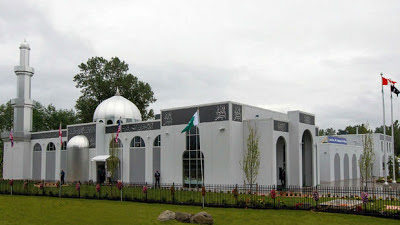 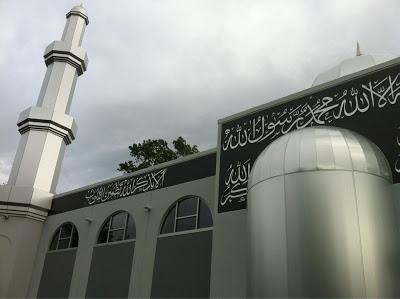 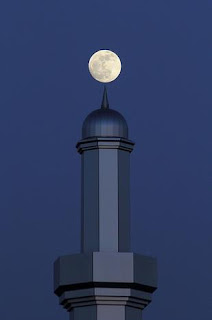 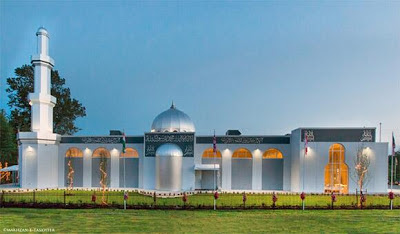 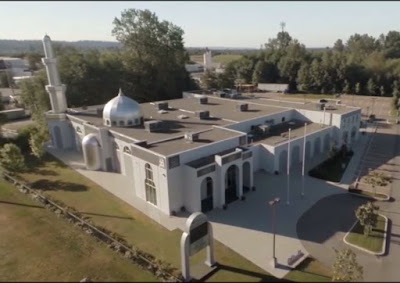 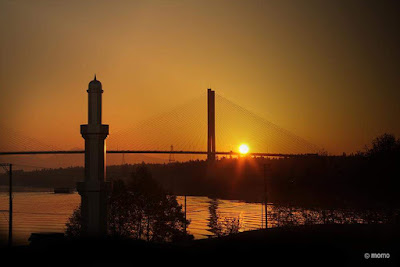 Tha Bait ur Rahman (House of the Gracious God) mosque in Vancouver on the banks of the Fraser river will be a stunning 25000 square feet mosque which will become the largest mosque in British Columbia Canada. It is has been completed now and has been inaugurated by his holiness Hadhrat Mirza Masroor Ahmad, the 5th Khalifa of the Promised Messiah on 18 May 2013.