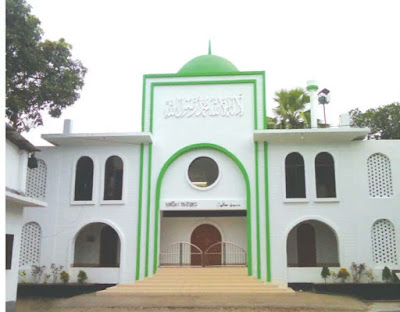 Email ThisBlogThis!Share to TwitterShare to FacebookShare to Pinterest
Labels: Bangladesh 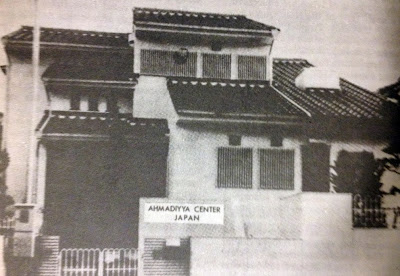 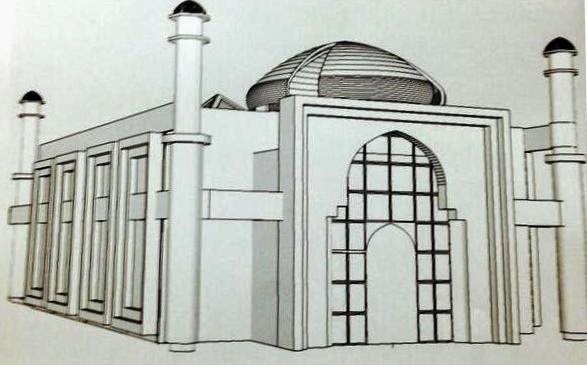 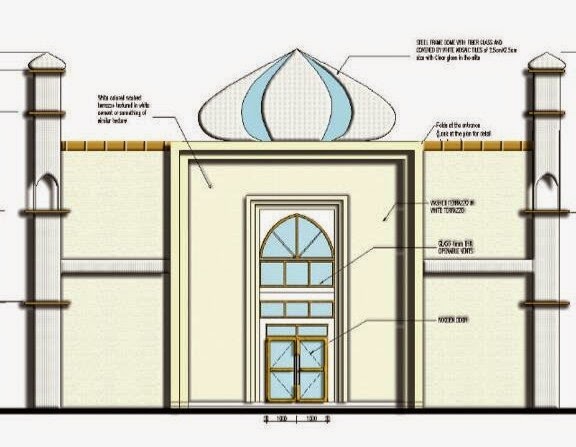 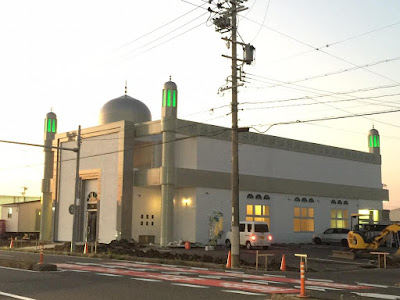 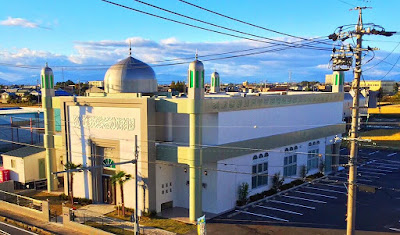 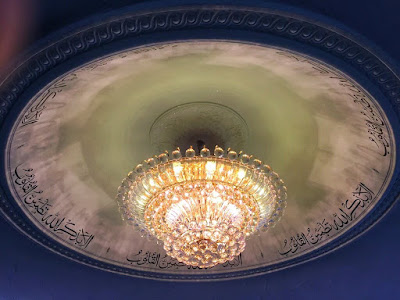 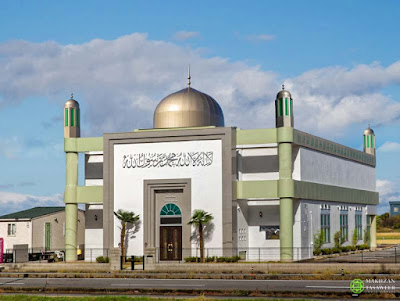 The above picture is of the first Ahmadiyya Centre in Japan. The first ever purpose built mosque of the Ahmadiyya Jamaat was inaugurated on 20 Nov 2015 by the fifth Khalifa of the Promised Messiah (AS), Hadhrat Mirza Masroor Ahmad on his third tour to Japan. The Mosque has been named Baitul Ahad and is now the largest Mosque in Japan located in the Aichi Prefecture near Nagoya.