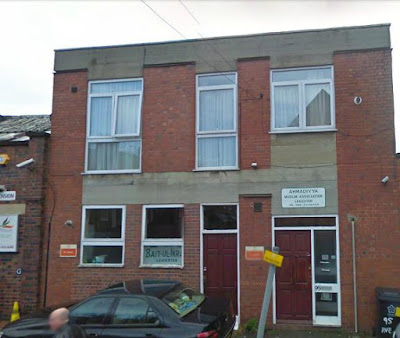 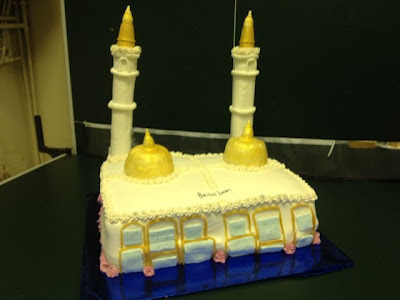 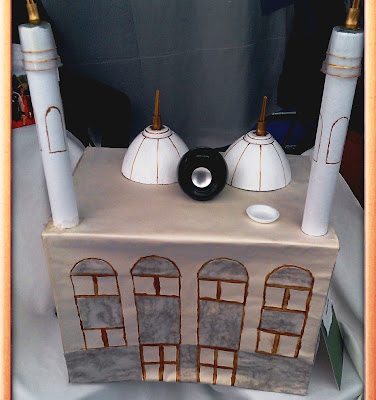 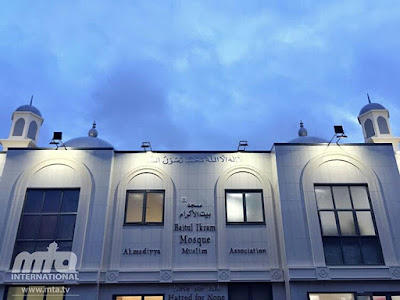 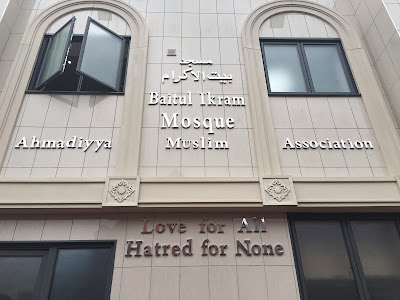 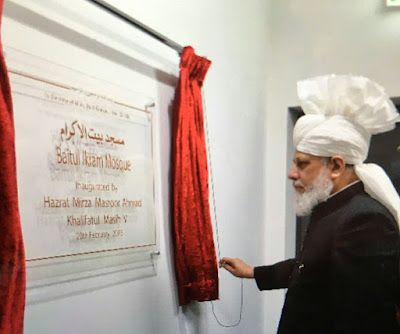 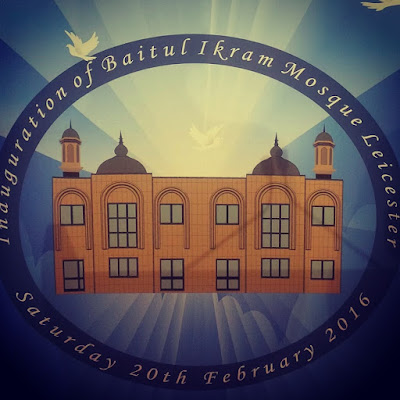 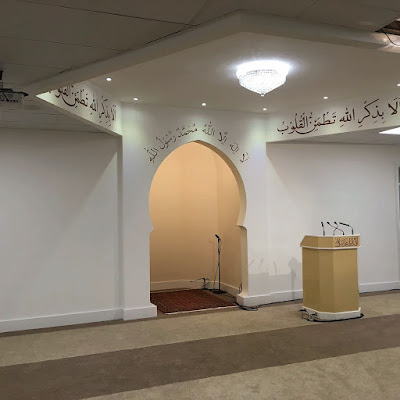 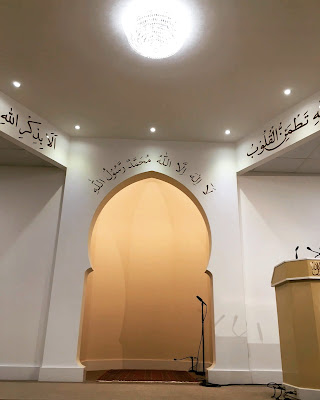 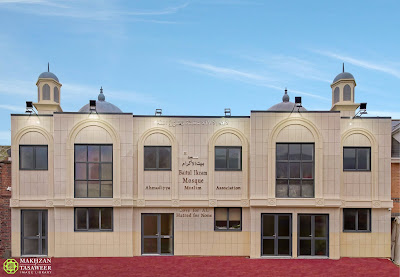 The Baitul Ikram Mosque in Leicester was inaugurated by his Holiness Hadhrat Mirza Masroor Ahmad, the 5th Khalifa of the Promised Messiah, on a historic day on the 20th of February 2016. It is the first purpose built Ahmadiyya Mosque in the East Midlands and will serve the local Jamaat for prayers and events with a capacity of about 300.

Email ThisBlogThis!Share to TwitterShare to FacebookShare to Pinterest
Labels: UK