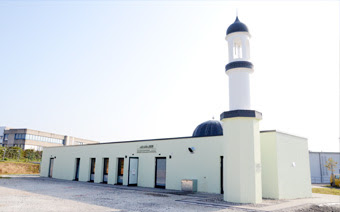 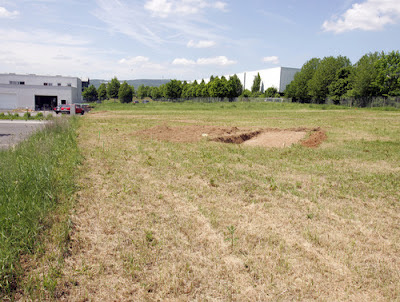 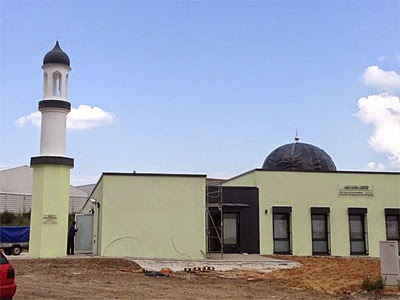 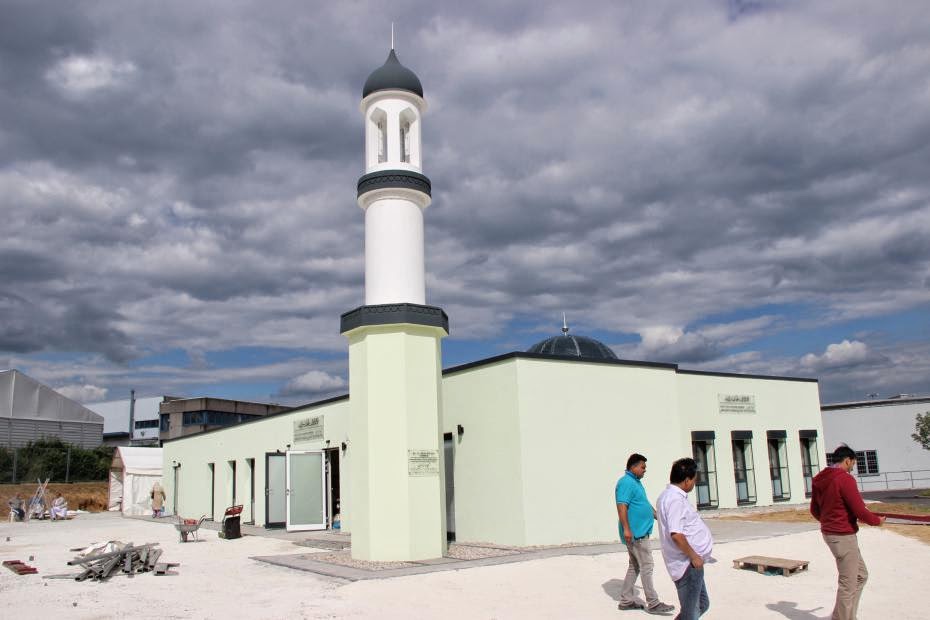 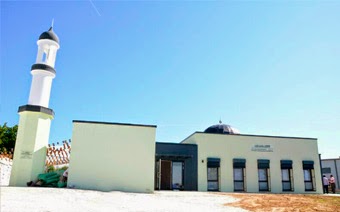 Foundation stone for this mosque in Friedberg, Hessen was laid by Khalifa tul Masih the 5th on the 29th of May 2012. The photo above shows the land on which was acquired by the Jamaat for the mosque to be built and completed inshAllah in 2014. The mosque has been completed and his holiness Hadhrat Mirza Masroor Ahmad, the 5th Khalifa of the Promised Messiah (AS) inaugurated the Darul Amaan Moschee on Saturday the 8th of June 2014. This Mosque was prefabricated to save money and time.