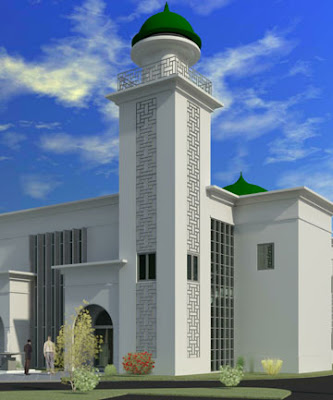 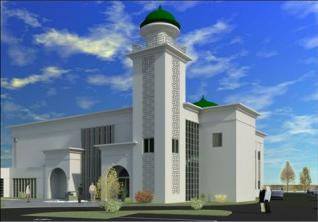 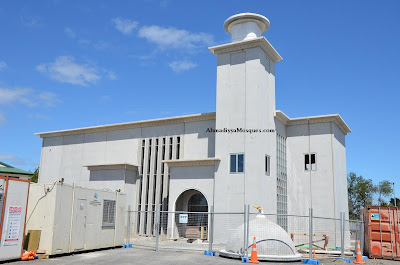 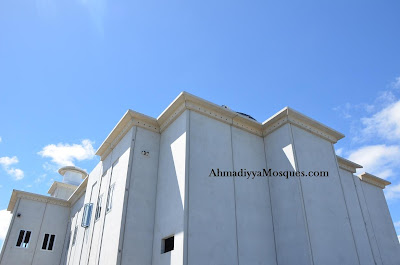 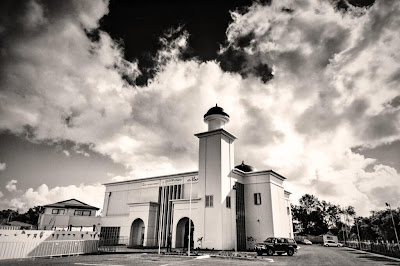 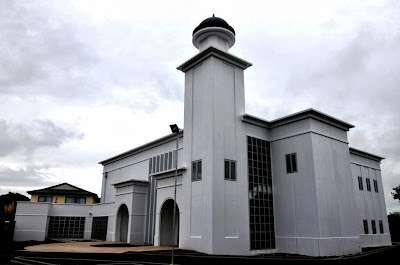 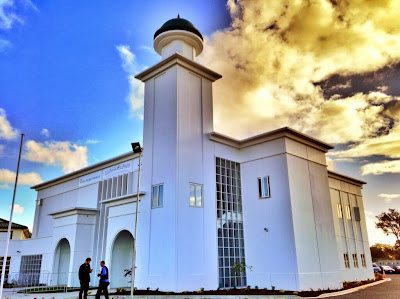 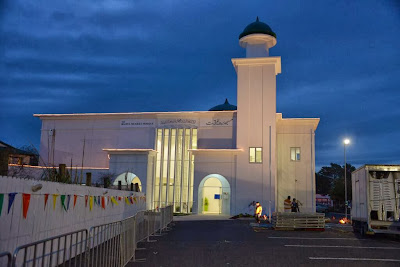 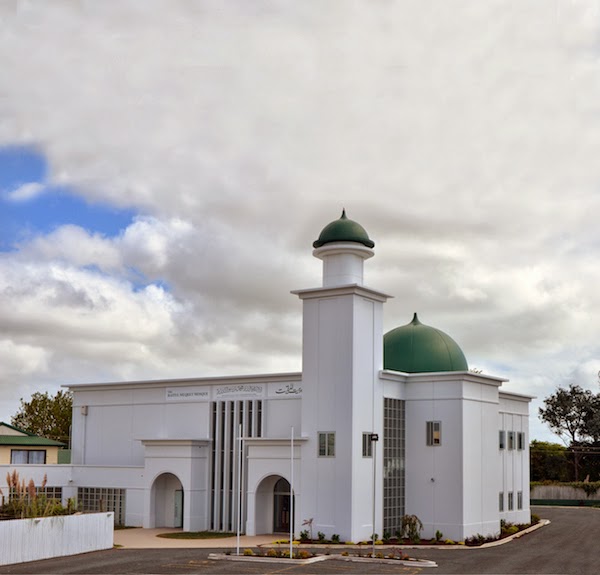 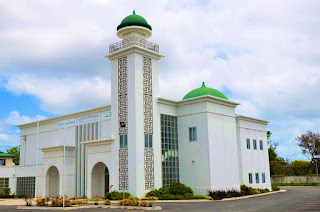 This is the first purpose built mosque by the Ahmadiyya Muslim Jamaat in New Zealand in which the Jamaat is celebrating its 25th anniversary in 2013. This mosque located in the Manurewa area of Auckland and has been inagurated by his holiness Hadhrat Mirza Masroor Ahmad on his Asia-Pacific tour 2013.